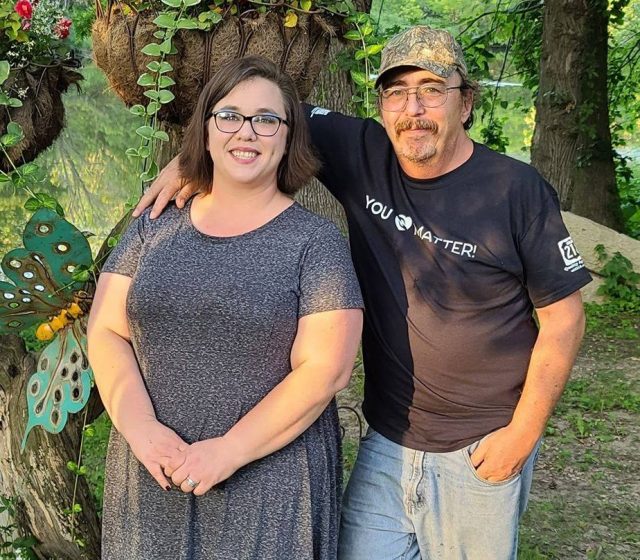 I’d like you to meet Bill Bachelder ~ you don’t know him. He’s not in any public eye (and certainly prefer’s it that way – until now!). I took Bill, Shelia & their daughter, Martha out to supper at the The Old Mill Restaurant last night. Bill had no idea why or that I was going to be there or who I was! Shelia knows he would have made some excuse up to not be there out of humbleness!

If you were to drop $500 on a store floor and Bill was the guy to find it, he’d be standing there holding it until you circle back to grab it. If you were without family & had no place to go for a holiday, Bill would bring you to his house to join his family. If you were on the side of the road, a dozen cars passing you by, Bill would be the one to stop and offer aid. If there was a danger present, Bill would do his best to tackle that danger to protect those around him. When I explained to him why he was chosen, he responded with, “I just do what anyone would do – it’s the right thing!” But the reality is, not everyone would be like Bill. We also can thank him for his service, he is a retired Air Force serviceman.

He was humble, he felt undeserving, he was funny, he is kind, he would give you the shirt off his back – Let’s be like Bill! Thank you for sharing the stories of you dad Martha – it was a pleasure to meet him and even more a pleasure to let him know that he does matter!!